Spiders are among the most feared and disliked creatures found in and around human dwellings as well as in natural areas (Arachnophobia: fear of spiders). People believe that spiders are revolting, dangerous and are "just waiting to bite people." Spiders frequently enter homes and buildings and create unsightly cobwebs. Literature, poetry, and science fiction often cast spiders as villains. Indeed it was a spider that scared "Little Miss Muffet."

The truth is that spiders are usually harmless, and in fact can be very beneficial. Spiders kill and consume large numbers of insects, thereby being one of the major forces keeping insect populations under control. Rarely do spiders bite humans, except when humans molest them. The bites of most types of spiders are not serious (no worse than a bee sting), with the exception of those individuals who are allergic to spider venom. This is true even of the very large and much feared Tarantula. Anyone who is allergic to or has a reaction to spider venom (feeling of illness) should seek immediate medical attention if they believe that a spider has bitten them. In California, there are two species of spiders that are considered to be highly poisonous and dangerous to all humans. They are the Black Widow Spider and the Brown Recluse Spider. 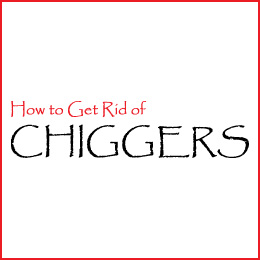